Nearly three years ago I started to get a pretty regular bad back. Apparently these kind of things happen as we age (Whowouldathought). I really didn’t want to get a bad back, and knew I didn’t want to go to a gym to build core strength, nor really did I want to commit to rigorous home exercise, even  on the awesome rowing machine I have. I am that exercisephobic! 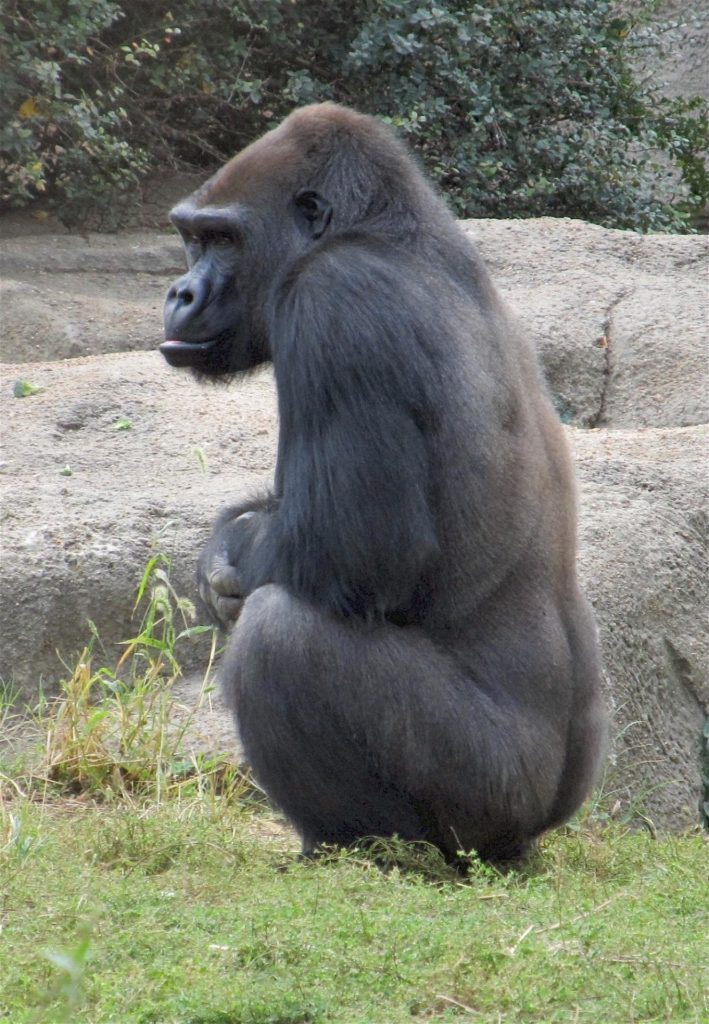 I wanted that muscular strength that holds your spine together correctly, preventing the kinds of problems that age brings to skeletons. So my challenge was, as it often is:

What is the optimal (least time/energy/cost/risk) way, for me, to increase a system variable (my torso/core strength and flexibility)?

I tried yoga (again) and kind of liked it, but I just cannot be doing with that location based commitment. Which is not skilful, but it is how I am and I know in the long run it wouldn’t work out. And it didn’t. One day I will have a robot yoga teacher in the garage and that will be fine. Until then, I needed a solution. 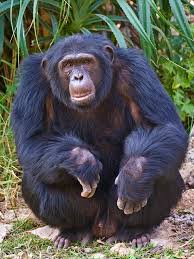 I came up with two things, and I still do them, and think I always will. One is to commit to fifty press-ups a day and the other is to sit lots and lots in an ancestral squat (as I am now).

Sitting in this way brings system-wide benefit. It has been described as the perfect posture and I can see why. My back certainly agrees. 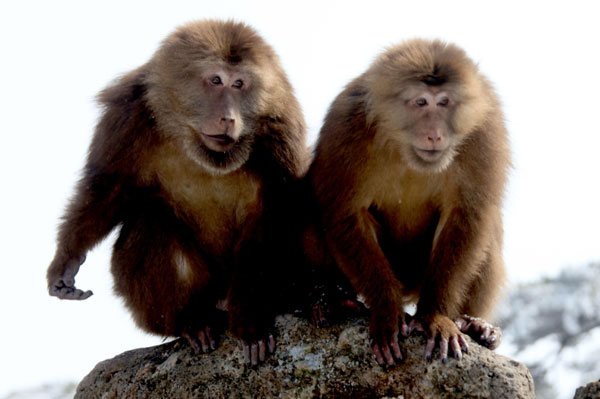 But it is not just the skeletomuscular benefit. Squatting is good for digestion and blood flow and for doing things on the ground; it is functionally great. It is the ancestral way of sitting. Before that, with primates, it was the evolutionary optimal way of sitting, just as they all (?) still sit today.

One new realisation you will develop if you try sitting in an ancestral squat in public is that there is, I suspect, a colonial prejudice against the practice: the native squat, the Indian squat and, of course, “looking like you are taking a crap in the woods”. I largely refuse to kow-tow to such prejudice against this wonderful skill, tool and benefit. 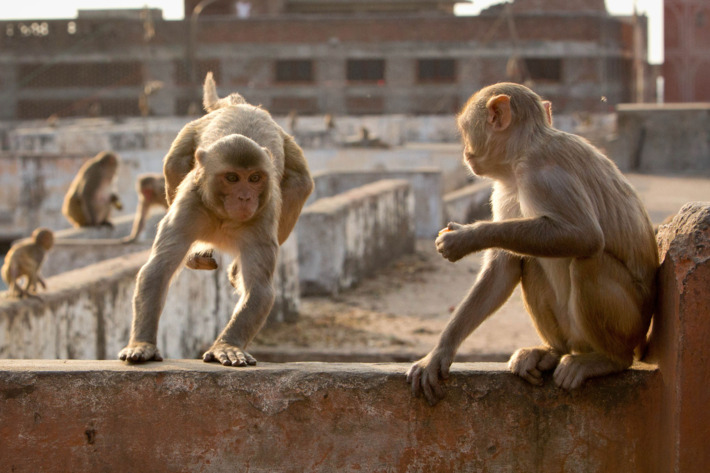 Unless you have some known physical reason that makes it clear to you that you cannot squat, you will be able to squat, probably sooner rather than eventually. It took me, I think, about three days to be able to sit flat and comfortable. With others it can take a couple of weeks because the tendons need to be stretched. One suggestion here is to use a book or chopping board as a platform for your heels until you can go down into a full squat. I would be surprised if there was anyone, of any age, who couldn’t sit in a proper squat within a month of properly trying.

If you have decided to take the fight to your wellbeing then practicing and using the ancient squat is one of those rare things, like nasal breathing or checking one’s focus, that one can do pretty much anywhere with not even a time cost! As said, such gifts are super-rare.

Finally, on that thought, squatting isn’t the only beneficial way to sit. There is also kneeling and (half)lotus, these positions that allow us to keep our back straight, because that is exercising it, and that is creating strength and suppleness. 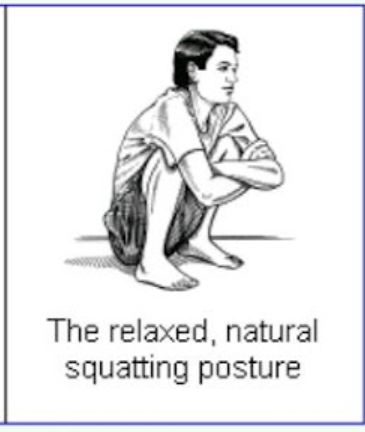 Whether at home in secret or out in public, The Ancestral Squat  is a really good tool in one’s wellbeing war preparations.